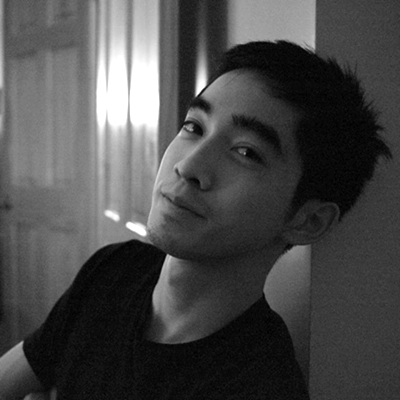 Matt Richter (b. New Haven, CT, 1989) is a photographer currently based in the Pacific Northwest. His photography has taken him to some of the most remote corners of the world, from the glacial mountain ranges of British Columbia to the rural villages of the Himalaya.

Matt first began experimenting with photography as a way to document his rock-climbing trips in the White Mountains of New Hampshire. He later studied journalism at Boston University, worked as a correspondent at the United Nations, spent a year doing relief work in the aftermath of Hurricane Sandy in New York and most recently completed his first season as a wildland firefighter. His work has been recognized by the Boston Press Photographer's Association and the Tribeca Film Festival.